edicted (78)in LeoFinance • 2 months ago 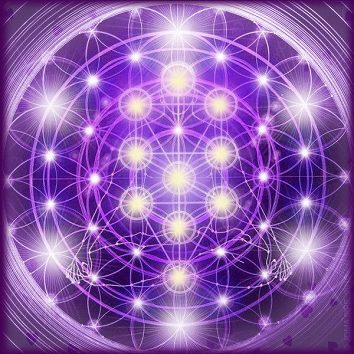 Liquidity is one of the most important things in an economy. Like an engine without oil, an economy without liquidity will seize up and fail immediately. Every seller needs a buyer, and every buyer needs a seller (maker/taker). These mechanics don't work any other way.

It's been said multiple times that Bitcoin's "killer dapp" is liquidity itself. Personally, I find this statement to be a bit reaching and maximalist in nature, but who knows, maybe it's true. However, I wonder what they will say when BTC is no longer #1 by market cap. The same people that say Bitcoin's killer dapp is liquidity are the ones who could never imagine Bitcoin sliding down the ranks of the top 10.

I personally can't imagine the "killer dapp" of a deflationary asset being superior liquidity.

In my opinion, Bitcoin's killer dapp is clearly security, via mega-high hash rate, slow block times, and extremely cheap nodes. Does Bitcoin have the best token distribution? No, but it's getting better. Does BTC have decentralized development? Again, no. Is inflation decentralized? Only for miners (a very small subset of the network making it centralized). This is an extremely niche asset, but maximalists seem to think it should do everything. It won't, I guarantee it.

Uniswap and Automated Market Making technology have shown us the true path to infinite liquidity. It will be very difficult for Bitcoin to adopt this model, because the incentive to provide liquidity for Bitcoin is low due to the stingy inflation model. Why farm pithy exchange fees when you can get 100%+ APR on a token that was built for it? The only way for BTC to capitalize on AMM yield farming is if defi tokens create the pair to Bitcoin themselves and reward it accordingly. Bitcoin is at the mercy of defi in this regard. 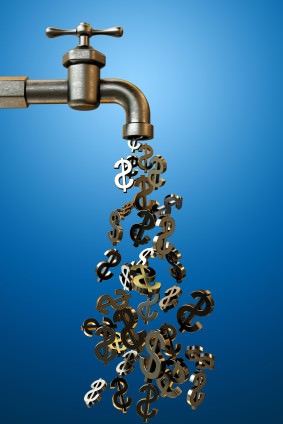 In working on my own token, I've also realized the extreme importance of liquidity. Liquidity within the system will be amazing, but getting value off of the platform will be tricky (at least to start). To this end, I added a table in my database that acts as a decentralized escrow service for those looking to exit back to Hive. 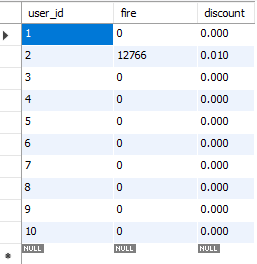 Anyone will be able to create fire by destroying Hive (@null) with the proper memo. That means that fire can never have a higher value then Hive itself.

Using this escrow service, anyone can shove fire into escrow and offer it for sale at a discount. In the example shown user_id 2 is offering 12766 fire for Hive at a 1% discount/bonus. Anyone that sends Hive to user_id 2 (@edicted) will automatically be credited fire from the escrow account at the discount.

For example, say someone sent @edicted 10 Hive with a memo signifying they wanted to buy this fire. The ratio of fire to Hive is 1000:1, so with no discount this would buy 10k fire. With the 1% bonus this is modified to 10100 fire for 10 Hive.

If I'm being honest, the security for this 'solution' is pretty abysmal. If two people sent Hive to the same user at the same time it would be possible that the escrow account wouldn't have enough funds in it to cover what was owed. This is why it's called 'escrow' in the first place: there's always a certain level of trust involved, and no one should automatically trust a random account that's offering a big discount on fire.

Which is fine because on my frontend I don't need to list all the accounts offering a discount. I can show users whatever I want to show them, just like every other frontend on the Hive blockchain can do. Think the trending tab on Peakd.com is lame? Tell them to change it. It really is that simple. They don't need permission.

There are also escrow smart contracts on Hive that I can employ on the other side of the equation. This would make them much more secure than this hackjob I just put together on the fly. But again, even with escrow smart-contracts, one much trust the escrow account as the ultimate authority should the deal go south. Of course if that account is @edicted / @hextech / @magitek you can probably trust that I wouldn't undermine my own reputation I've been building here for over three years.

So to start the only way to exit the system will be though this firewall, so to speak. Which is fine. I'm not asking anyone to throw down a lot of money to make this thing work. It's going to work because I'm going to make it work (for free). I'm going to let a lot of you guys premine this thing quite early as to get a better distribution as I'll need alpha/beta testers. The cost will be $1 per day to @null, if you can afford it.

While the liquidity to exit the platform will probably be thin (unless you offer a big discount on fire) the liquidity within the system is nearly infinite. AMM has a way of doing that. Just look at platforms like LEO.

I own like 1% of the supply of LEO. No small chunk of change. By my own definition of a whale (owning 1/1000) I have the stake of 10 whales. However, if I were to dump all of my LEO onto the market the price would only move 7%. That's insane, but it's also the simple magic that AMM farms provide. All coins are for sale at all times using a logarithmic/exponential curve. Exponential if the price is going up, logarithmic if the price is going down. It will never hit zero or infinity.

Imagine if someone dumped 1% of all Bitcoin on the market. That's like $7B worth of Bitcoin. If someone did that the market would just straight up tank, not only because it drains liquidity so badly, but because other people would panic as well and dump along side the mega-whale. With LEO I can dump 1% of all the coins in an instant. With Bitcoin it would take days to sell that much and you'd have to do it across multiple exchanges. So perhaps liquidity is not BTC's killer dapp after all. 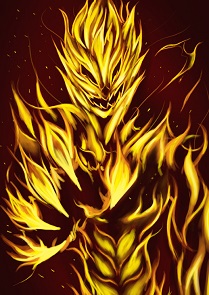 The liquidity to get fire is also theoretically infinite, but because we expect Hive to rise in price over time it should be harder and harder to acquire fire just as it becomes harder to acquire Hive as the price goes up. 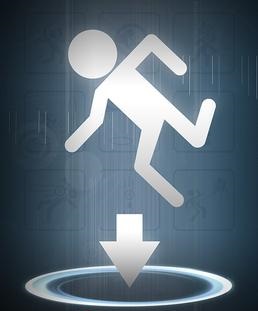 Magitek will largely be an oracle network. It has to trust the information it gets from other nodes. Most of all it has to trust Hive full nodes. Luckily @hextech will be running it's own full node by that time so this is increase security quite a bit. Perhaps I'll even need to run a node locally to boost security further... I don't actually know much about network security so I'll have to rely on the smarter people around here.

This idea behind oracle networks got me thinking about this "portal" technology. We could basically open an extremely temporary portal (1 day at a time with governance votes). This portal would allow another network (not Hive) to send assets to "@null" in exchange for Magitek Aether.

For example, let's say we wanted to allow CUB to be sent to @null for Aether. We could open a temporary portal to BSC and allow this to happen. Users would be able to send CUB to "@null" (0x00000000000000) and in return they could credit an account with Aether on Magitek.

Should this system fail or get hacked/exploited, we would only lose a maximum of 1 day of inflation. This is because Aether gets destroyed every day and converted to mana, so even if someone was able to hack the portal/oracles/CUB/BSC and created trillions of Aether on Magitek, these trillions of Aether would only be equivalent to a single day's worth of inflation. Then we would obviously vote to close the portal and fix the problem before trying again.

My ramblings continue. Will I actually create a functioning product (or any product at all that sees the light of day), or will I just keep talking out my ass? Who knows! Not even I know!

I haven't quit my job yet, and I haven't been able to take this upcoming week off, which is annoying. I was able to change my shift choice to 4 shifts a week from 5, so I no longer will have to work Saturdays, which is the hardest day to take off.

At the end of the day I really just need to keep grinding this thing out. Time to get back to it.

Dude, your project is doomed.

Who is going to burn Hive or HBD for fire and lightning? Not only are they almost free but fire grows exponentially. For a tiny investment of one match I can quickly get a forest fire.

Aren't you in Cali? I'd suggest renaming your column to water and you'll have never ending local cliental for the rest of time.

Ice is water :D
Hopefully there is enough to put out the fire.

Oh. Cool.
Okay, your project is undoomed then.

I think you should do some diagram/pictures explaining what it is..... otherwise with this bits of info I cant get you :)

I think ultimately I need to start working on the frontend so I actually have something visual.

I've been thinking about doing a quick whiteboard draw-up of Magitek to try to make it more comprehensive.

oh dude that's so complex :D I hope i will understand it on release :D

Pretty much all the topics discussed here are largely optional for "advanced" users.

Well I am just waiting for the system but it does seem like I am more confused than I understand. I will probably wait you to get an actual product working to fully understand.

I am excited to get the test phase underway.

So far, all I can say for sure is I really like the names of all of your different tokens. lol As for the rest of it? I enjoy your ramblings but I have no clue what you're actually saying.

I AM still following along, however. Once you get a little closer to tying things together, I'm thinking the picture will be a little clearer. As you say, gotta keep at it.

This looks like a very complex project! How long have you been working on it?