I had a dream - Then woke up

So my dog got scared by a thunder storm at 5AM and peed on my bed and me. The thunder storms scared her so much she wet herself and me.
My stereo turned on at 5AM also, almost full blast. (power cut)

I switched beds after a bath and will burn the other bed today. (get stuffed eco warriors, you sleep in dog piss not me)

It was a rather silly dream. I dreamt everyone realised how much they are being shafted by politicians and royalty, you know, freeloaders.

Then I woke up!

I had a dream. 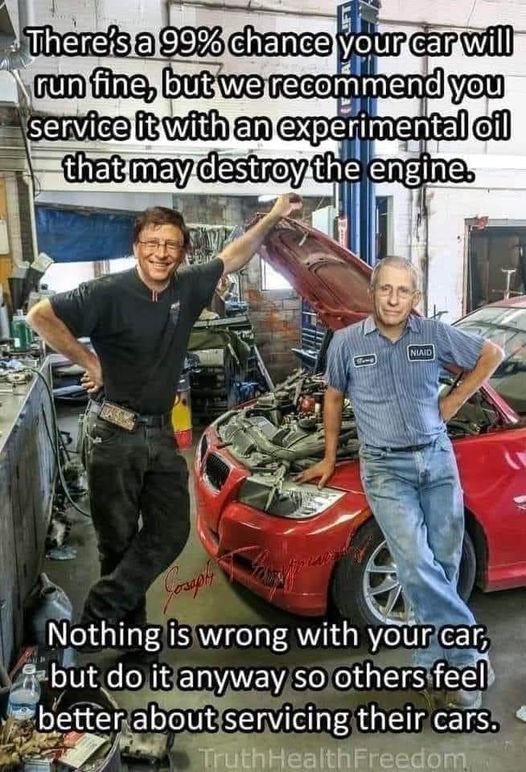 Germ theory is not "fact" Now I said this to someone online yesterday and they asked what my qualifications are!

I said a farmer. They said I am not qualified to speak then. So I asked what their qualifications are. And it replied a student!

I responded as such.

"I am 55, I have seen many government false flags to protect their crony capitalism. I started my working life in Grand Prix 500cc racing at 17, I have been an engineer making cars to keep people safe. I have owned and run on my own 3 companies, 1 international. I owned my own hi-fi shop. I tried block paving drives for 2 weeks. Tried suspended ceilings and partitions at Cheltenham race course UK for a month. Worked as a quality con-trol engineer too. I now do carpentry, I now do building work on my own houses, I think I am more qualified than you."

How does life experience disqualify me from having a point of view?

We are "fact" being data mined and sold as a commodity. And it is only going to get worse. 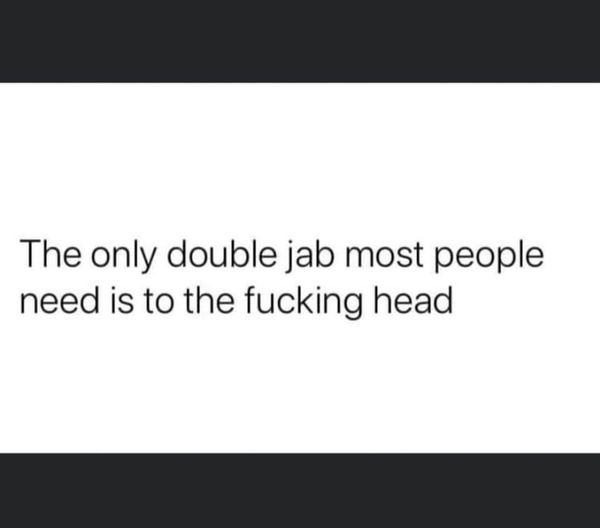 Everything I said on steemit is coming into play.

Digital ID, cashless society. BUT yes, I am paranoid right???????

You will not be able to fart soon without the gov knowing it. Paranoid? Do me a favour!

Some people are just so damn stupid they would never listen.

Go back over my steemit posts. Even before I sold my account which was if you know started with a D.

PARANOID? Who was right and who was wrong?

Have a superb week, but sometimes listen hey!

You could have stopped this incoming train-wreck society, but oh no you know better because the TV says so.

#Deliberator! That was me, go check my old posts. P.S. TOLD YA SO! 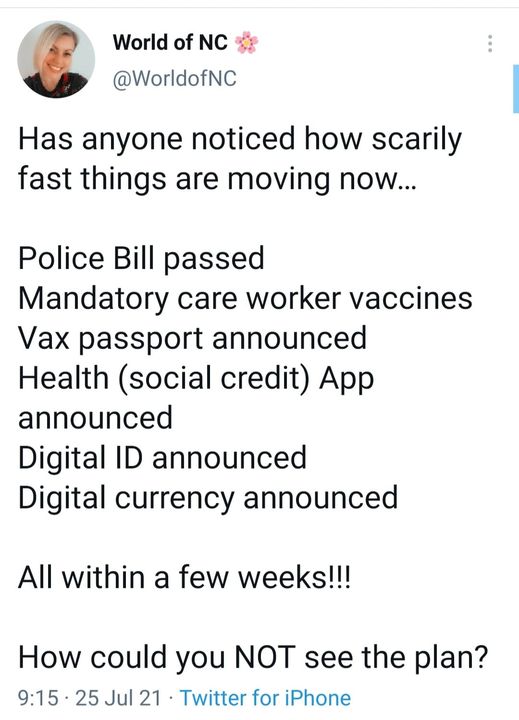 they asked what my qualifications are!

That's because they are use to live in this system. They think that people can be good only in one field. That's how we are all divided at universities. While people can be so diverse. We maybe even better than professors, and people learn about a thing all their lives. It's all about how we learn about a topic and how deep we dig in it. Even them, they use to take information from centrazlized web. If we learn about anything on the decentralized one, we may even find the truth, they may never find. There is a lot of fake science, there are a lot of lies to manipulate the crowd. How poor they are thinking that those well-educated people know better. It's not only the case. Anyway, most of those who shared some truth about everything, they have been killed or just removed from the space. I hate when someone asks me about my qualifications, while I know enough about things I talk about. Most of them use this to shit up opponents without even giving strong arguments that prove they are right.

This word is used as well, the same way. They even make most people think we are paranoid. While we just don't want someone to dictate to us what to put in our blood and what medicament to take, or how to take care of our health. It's worse than slavery when they want to have patents on dna. They may want to have the right to do with people what ever they want. They are really going crazy. That's why we should keep informing people about what's going on. I liked what you said in the other post :

We are all journalists now!

And we for sure should be.

Well said. Your observations are spot on.

They called me paranoid lol. Well they get what they deserve now.

I have no qualifications of any kind ,.. ( electrician , welder , constructor , lost those papers long ago ) but for having a mind and a voice i am always qualified to speak as a natural living human , putting questions to the things that i do not agree with , and point out the faults in the narrative presented to me .

A student you say ,... like does this mean he will stop learning one day ,.. become a all-knowing being ? ... qualified to speak his " studied " truth's ? ,..... lol , muhahahahaha ! In a system that makes one have a permit or badge to speak ... fools will rule over you .
Learning takes a lifetime , it never stop's . I have seen people that on paper where way more qualified then me make some bad terrible construction's and welding's ,.. papers are not skill's .

But they are insured when things go wrong is what they say ,.... as where i say , .. insurance can not bring back to life the deaths that happened because your construction failed . And as all is fractal , i can apply this beyond my line of work and skill's ,... like on this bogus plandemic .

Smart people do not study , smart people create , fail , and create again until they get it right and in that way have learned some skill's . Study is just time where theory is watched on for hours and hours while not doing anything that adds to a creative life . Product manuals are boring , .. i hardly ever use them to . ;-)

Well , gonna do some excavator bucket welding , for rock is for a fact harder then steel , good day all .

Trying to give you an upvote but it keeps saying error. (Transaction broadcast error: Network request failed)

Trying to give you an upvote but it keeps saying error. (Transaction broadcast error: Network request failed)

Trying to give you an upvote but it keeps saying error.

Your story about the student was pretty much what I've put up with for years being an anti-wackser and why I wrote that post a few days ago about ex-spurts. It's infuriating isn't it! You gave a great answer. I should have put it in my article if I'd read this sooner. xx