TO THE MAX: GOBLIN FIREMAGE

sharkmonsters (63)in Splinterlands • 4 months ago

As you know, the UNTAMED series of packs has sold out as of yesterday. Yesterday, I managed to get 575 packs when there were roughly 4,000 left. Before I knew it, they were all sold out.

I'll be making a post later about the opening of those packs. It didn't work out quite as well as the last time I opened that many, but I am still happy with the results.

Last time, I got two gold foil legendary cards and one of them was the SCARRED LLAMA MAGE, which was worth over $300 at the time. I'm not sure what the value is right now. You know what? I could look it up. You know, have some useful information in my post and all that.

Well, there you have it. The card is worth roughly $368.998 on the market. I'm not selling it now. I expect the value of all of the UNTAMED cards to go up in value the longer the packs are sold out. There were more packs, but there were also more cards in the series. At least I think there were. The SCARRED LLAMA MAGE is a very powerful card and will likely still be a powerful card in the future. 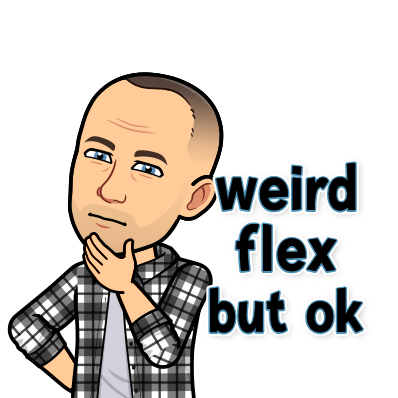 My UNTAMED cards are finally getting powerful, right at the end of the availability of packs. I'm going to really try to buy up some of the more affordable UNTAMED cards on the market for a while, too. I would love to get a few more cards to max level. 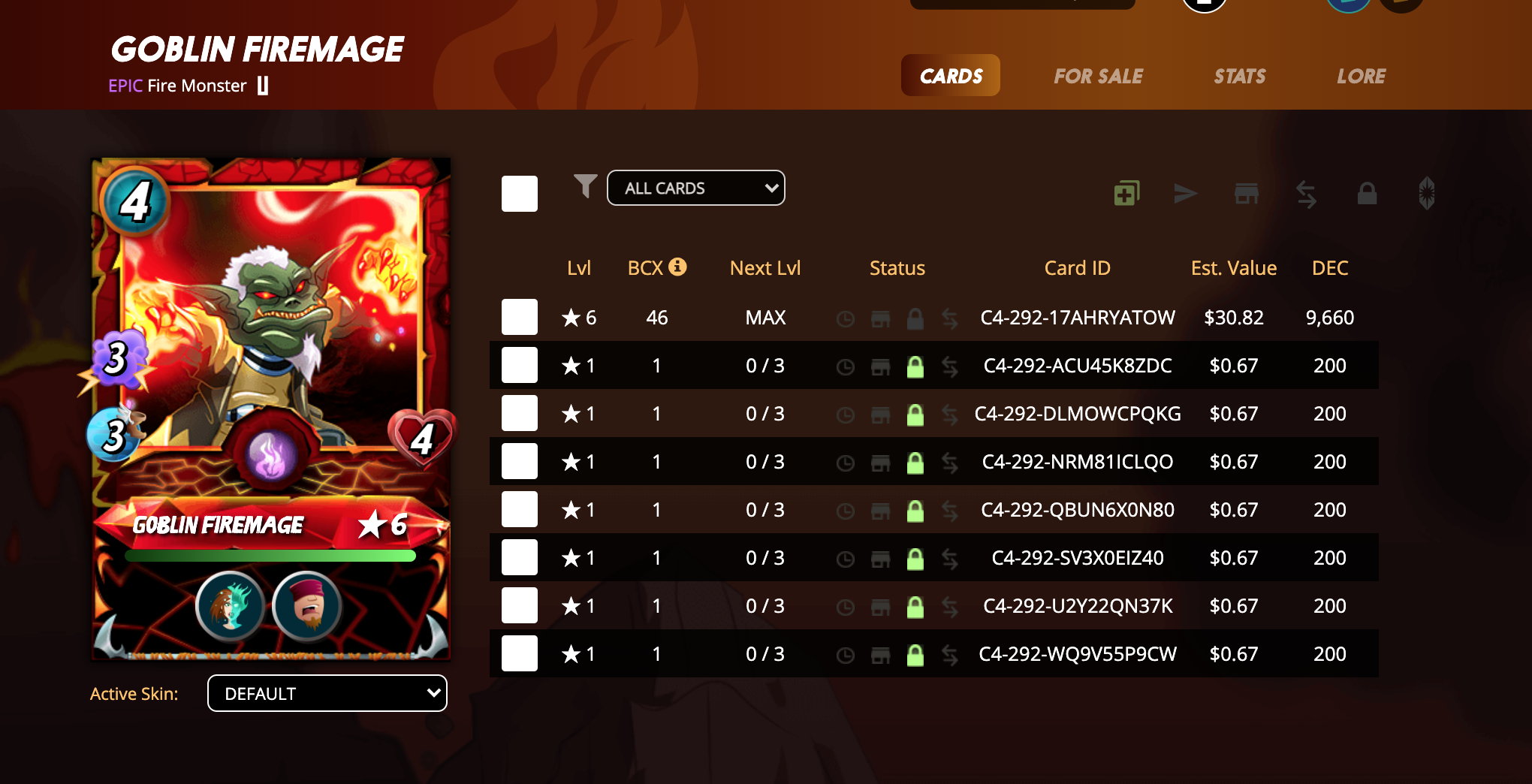 I got the GOBLIN FIREMAGE to level 5 just from airdropped cards, which was nice.

With the purchase of a bunch more packs, I got the GOBLIN FIREMAGE to MAX LEVEL finally. As you can see in the screenshot, I've locked the other cards. Why? Because I don't even want to let myself sell them right now. I think the value of these cards will go up immensely in the future. I'm HODLing them like I HODL coins and tokens. They're more valuable as single cards, so I'll just leave them that way.

That collection included a lot of max level BETA cards. Pretty much all the BETA cards, at max level. I even had the ARCHMAGE ARIUS, and I won it from a potion. Selling my collection seemed necessary, but I obviously and absolutely regret it now.

The value of the BETA cards has gone up. I made the mistake when I was building my BETA collection of always selling the gold cards in order to buy more of the regular cards. This was earlier on in the game, before DEC even existed. When the DEC boosts for GOLD and ALPHA cards were announced, I felt like I'd made a huge mistake by discarding all of the gold cards.

My current collection (largely comprised of UNTAMED cards) has a market value, according to PeakMonsters, of around $4,300 USD. That's half of what the old was worth, and this one is different in the following ways: